They say you shouldn’t judge a book by its cover, but in some cases, appearance does matter. Take cars for example. When people buy cars, they would initially look into its features, but eventually they would also consider the overall design – including car colours. Because hey, who doesn’t want a fancy looking car, right?

Your choice of style says a lot about you – this goes for both your clothes and your vehicle. The colour of your car represents your personality, so make sure to choose the right colour if you want to make the right impression. On top of that, it also affects the value and cost of ownership. You’ll be surprised to know that some colours are more valuable than others, so bear that in mind when you’re buying a vehicle. Here are some things that can be effected by car colours:

Black cars are sleek, yet classic and timeless. It’s one of the most popular colours that people go for because it’s safe and there are plenty of affordable choices. However, because they are so common, their value easily depreciates over time because buyers can easily find black cars for sale. That also means that if you’re planning to put your black car on the market, you would most likely to be able to sell it within days. 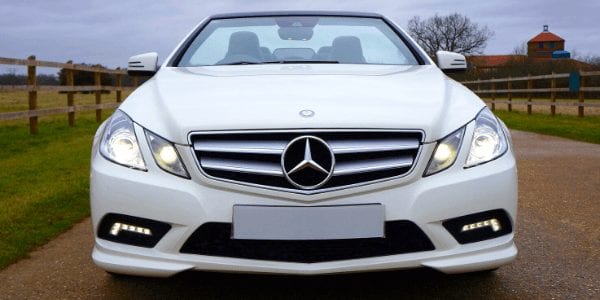 Just like the black ones, white and silver cars are also a common choice, especially by women because of their clean and softer look. When it comes to reselling your car, you won’t have a problem as there a lot of people out there eyeing for a used white or silver car.

Bright coloured cars are less common. Again, car colours reflect your personality, so if you want to make a statement, go for something that is bold and unique. However, while it’s good to play with colours, always bear in mind the resale value of the car before making a purchase. Some colours hold their value, while others lose because there’s not a lot of people who are interested in buying them.

For example, red, blue, grey, and brown are a less common choice so it may take a while to find a new owner for them. Gold cars aren’t that popular either, but they have high resale value because they’re not easy to find. While most people would go for neutral coloured ones, there might be a few out there who are interested in owning a gold car. Beige is also not a common choice because they can be a little bit unassuming. They easily blend in the background, making them hard to find when you leave them at a parking lot. 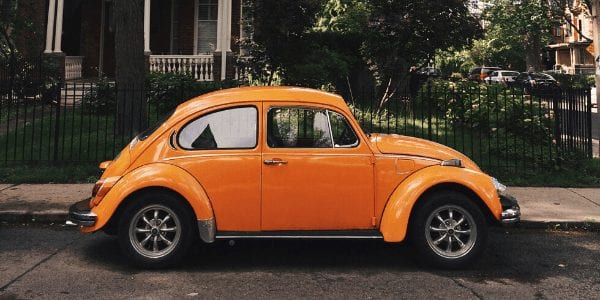 Surprisingly, yellow and orange cars hold their resale value pretty well. Orange cars do have a solid demand on the second-hand market. Many people are interested in purchasing them because they’re modern and they make a statement without being too loud. Yellow, on the other hand, are relatively less common, yet they can drive up the demand without losing its value.

Before purchasing a car, make sure to take into consideration every aspect of the vehicle. From its engine down to its colour, design, and resale value. Think about how you intend to use the car and whether or not you plan to sell it. At the end of the day, the car that gives you more value is the one that fits perfectly with your lifestyle.